Sharia is Islamic based law. Although it is not a unified law there are common traits. Among other things, women are not treated equally. As you cannot mix oil and water you cannot merge sharia with basic human rights. The European Court of Human Rights has stated that it is "difficult to declare one's respect for democracy and human rights while at the same time supporting a regime based on sharia, which clearly diverges from Convention values". Thus it is very worrying that the number of sharia courts in Europe is increasing. A newly published study reports that there are 85 sharia courts operating in Britain. Slightly edited exerpts from article in Daily Mail*, 29 June 2009: The Sharia courts operate behind doors that are closed to independent observers and their decisions are likely to be unfair to women, a report by independent think-tank Civitas said. The Civitas study said the Islamic courts should no longer be recognised under British law. Its director Dr David Green said: 'The reality is that for many Muslims, sharia courts are in practice part of an institutionalised atmosphere of intimidation, backed by the ultimate sanction of a death threat.' Philip Davies, Tory MP, said: 'Everyone should be deeply concerned about the extent of these courts. They do entrench division in society, and do nothing to entrench integration or community cohesion. It leads to a segregated society. There should be one law, and that should be British law. We can't have a situation where people can choose which system of law they follow and which they do not. Everyone should equal under one law.' Islamic specialist Mr MacEoin said: 'Among the rulings we find some that advise illegal actions and others that transgress human rights standards as applied by British courts.' Examples set out in his study include a ruling that no Muslim woman may marry a non-Muslim man unless he converts to Islam and that any children of a woman who does should be taken from her until she marries a Muslim. Further rulings, according to the report, approve polygamous marriage and enforce a woman's duty to have sex with her husband on his demand. The report added: 'The fact that so many sharia rulings in Britain relate to cases concerning divorce and custody of children is of particular concern, as women are not equal in sharia law, and sharia contains no specific commitment to the best interests of the child that is fundamental to family law in the UK. Under sharia, a male child belongs to the father after the age of seven, regardless of circumstances.' * Britain has 85 sharia courts
Ämnen i artikelnBlogg
Tweeta 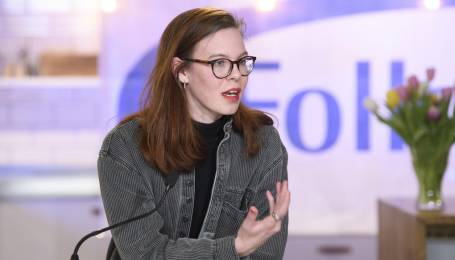 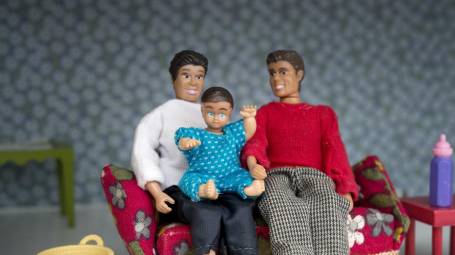 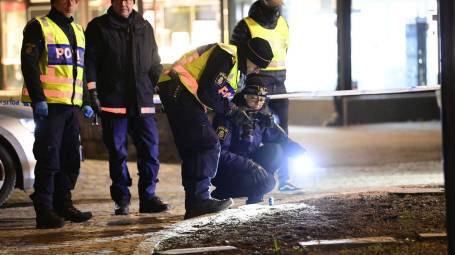 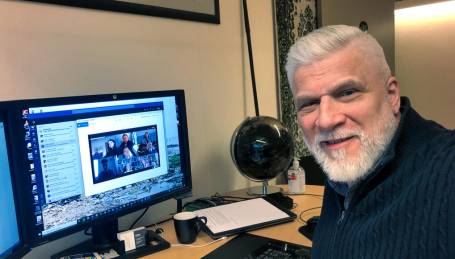 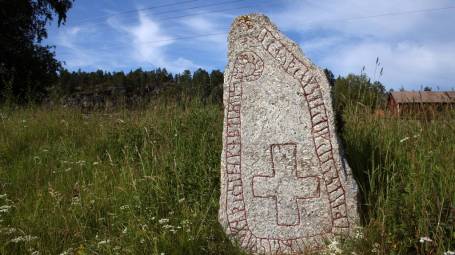 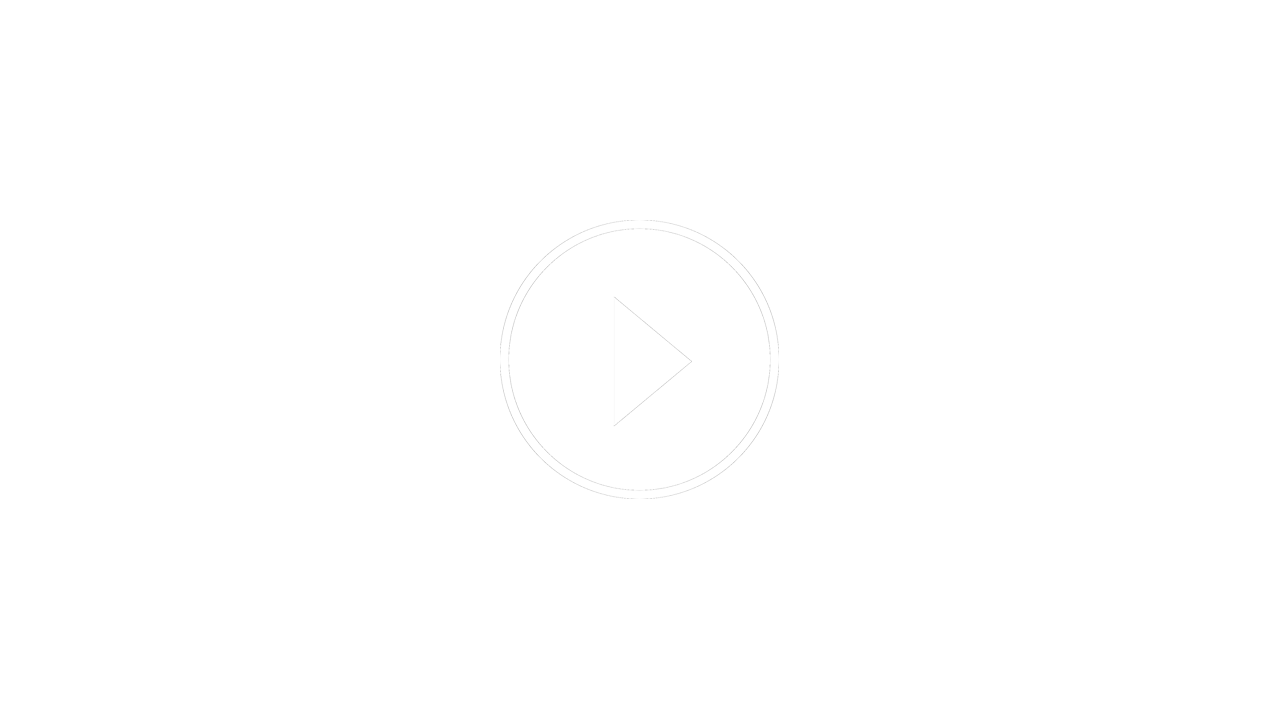 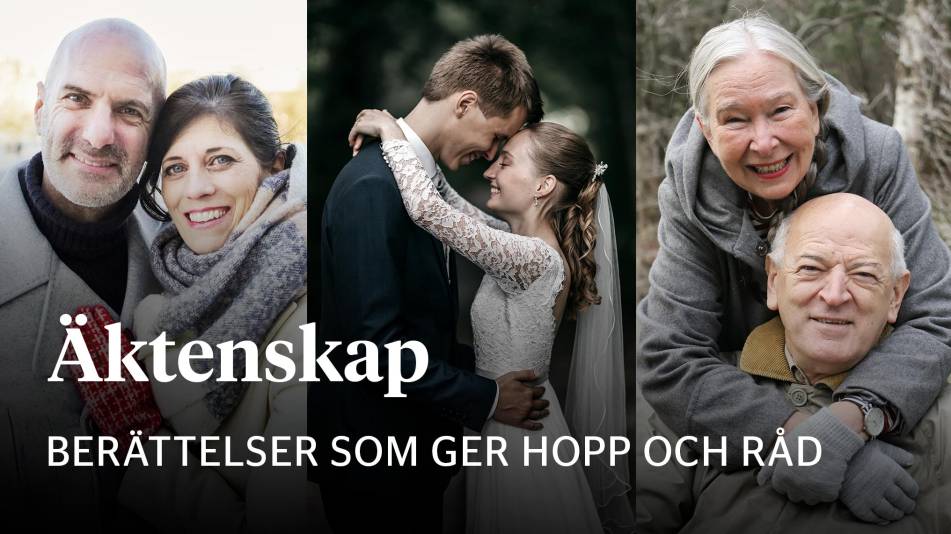 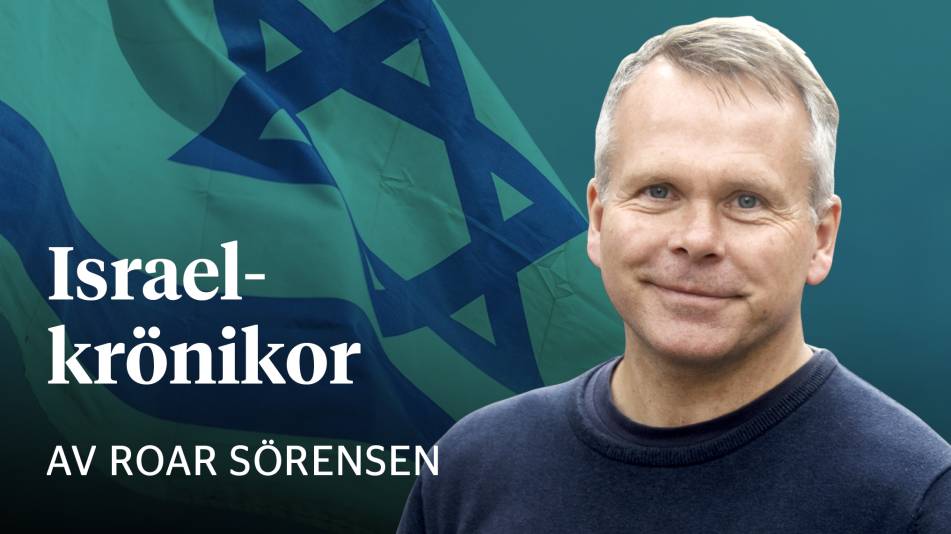 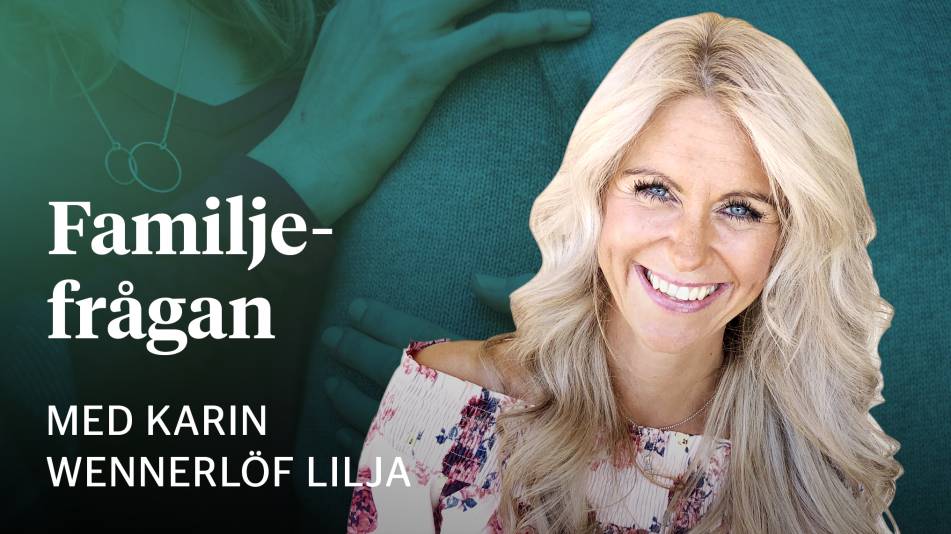 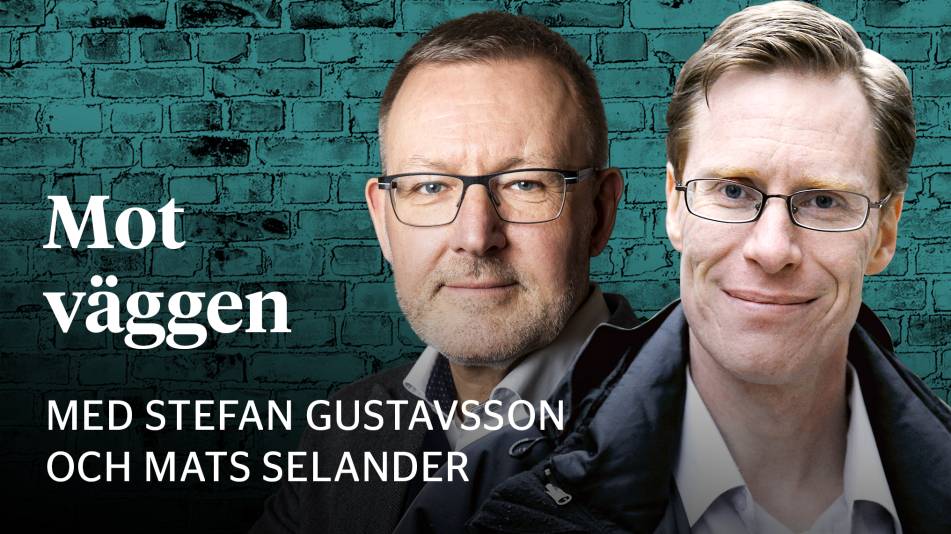 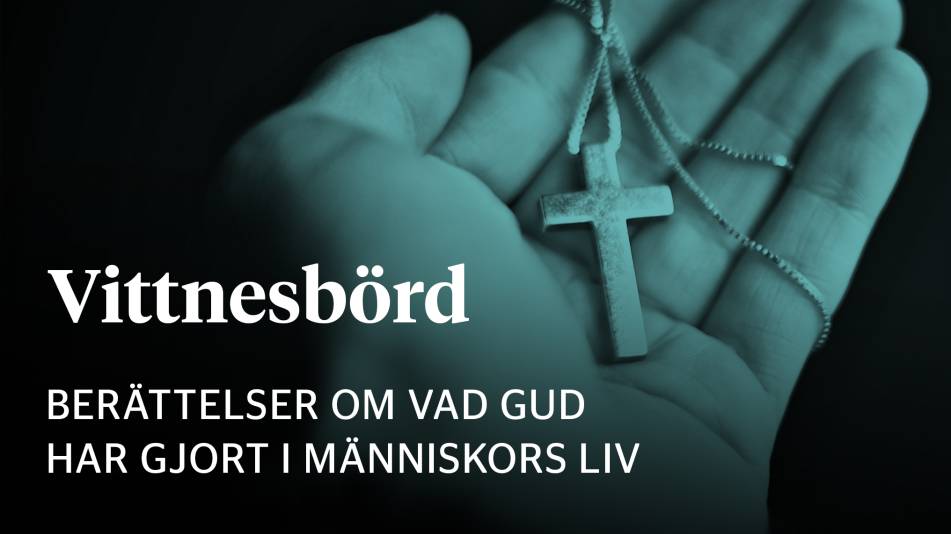 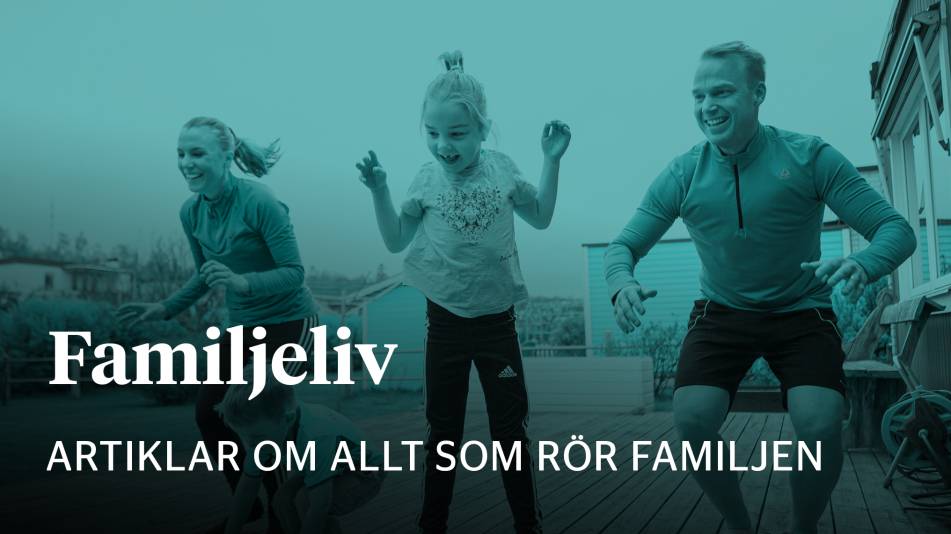 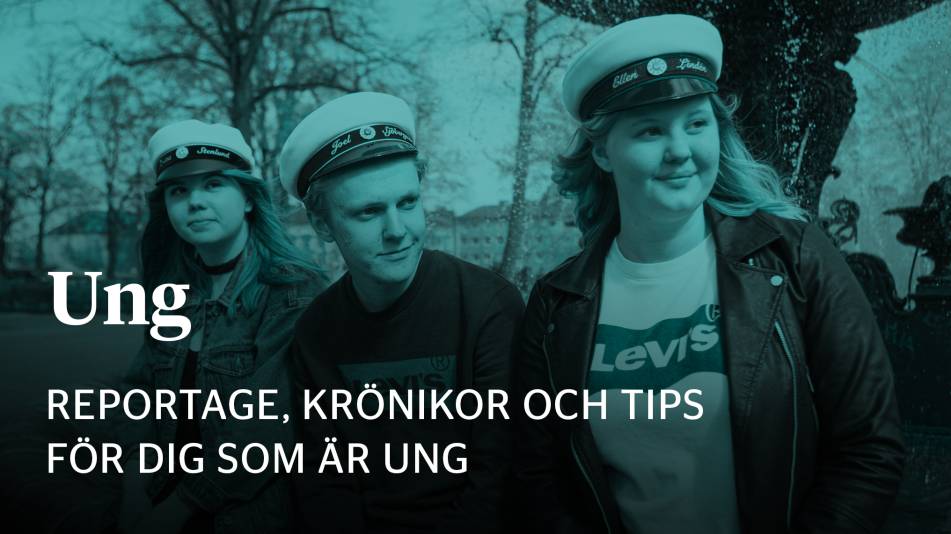 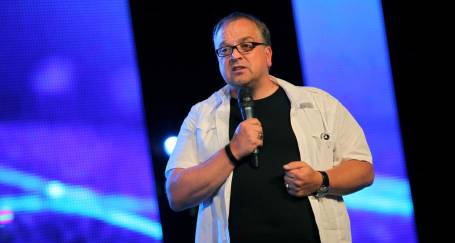 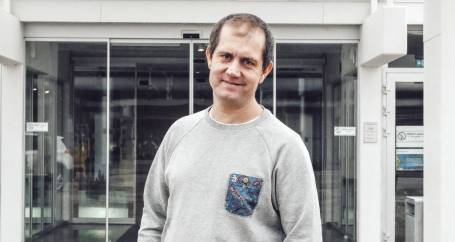 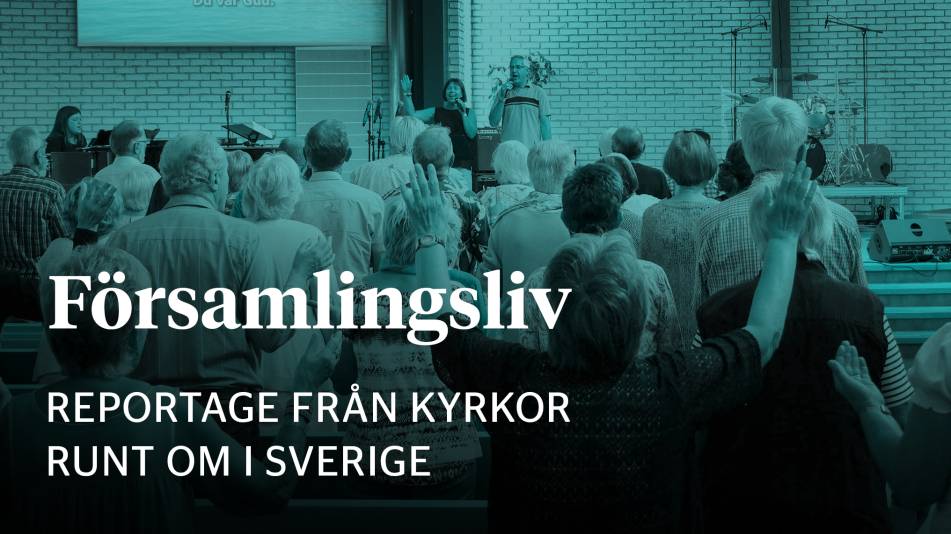 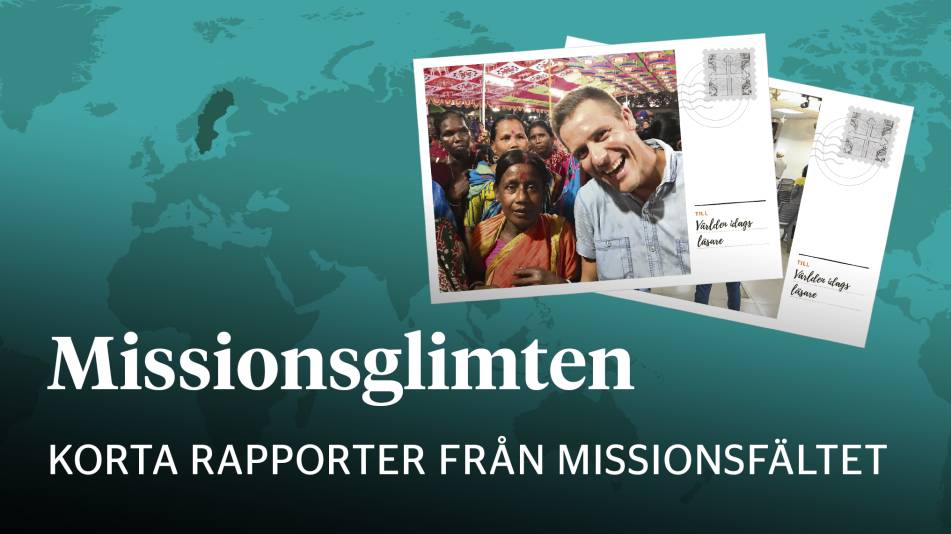 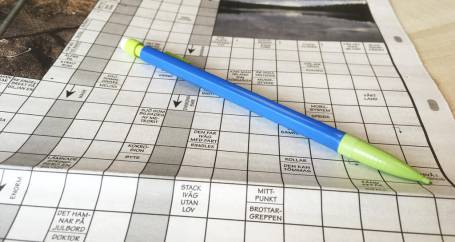 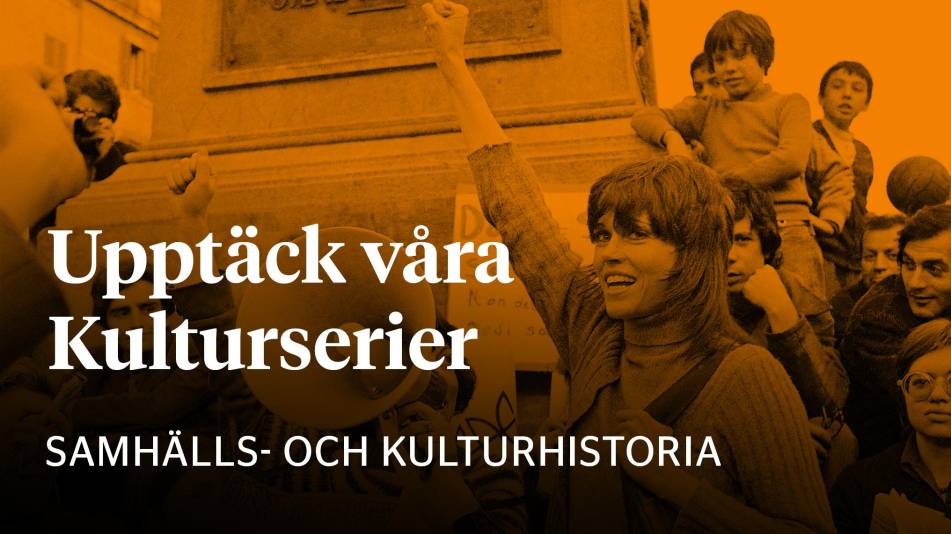 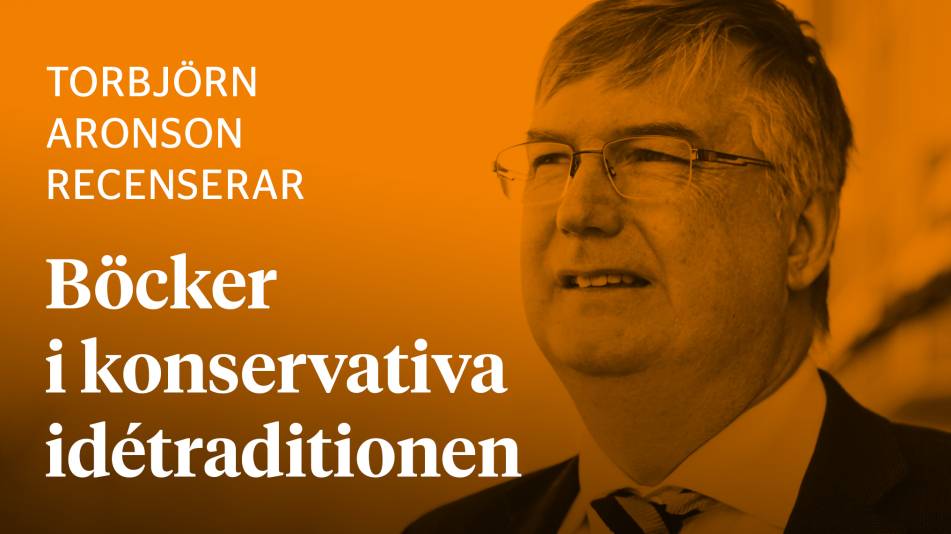 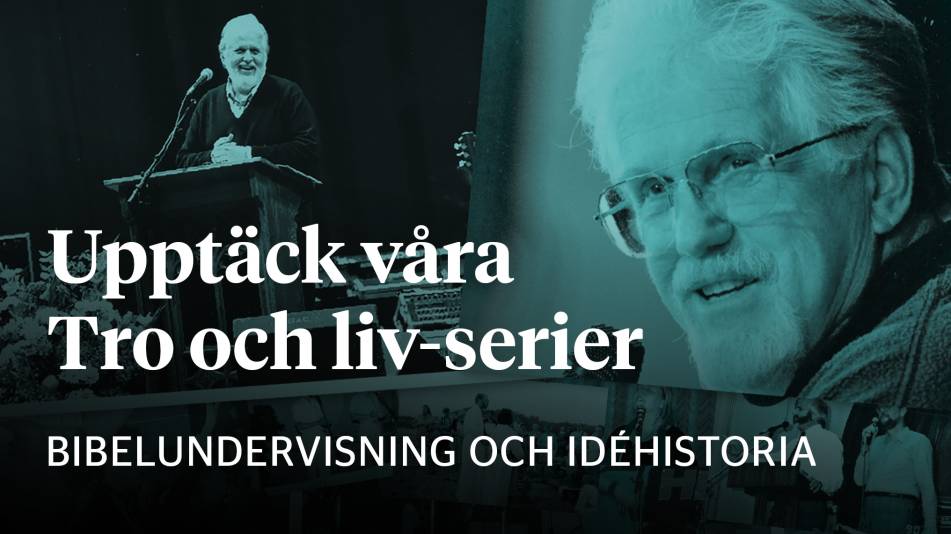 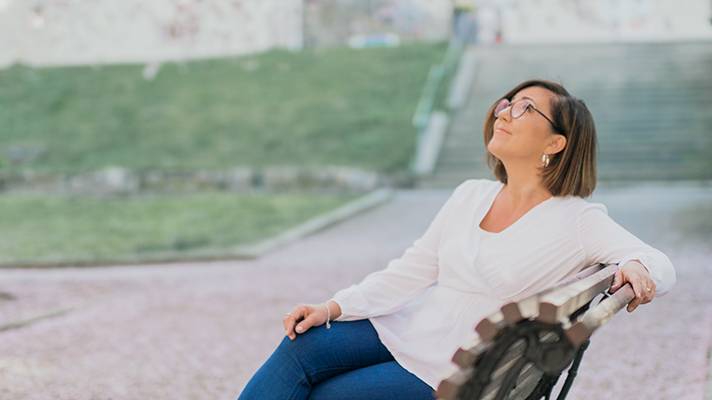 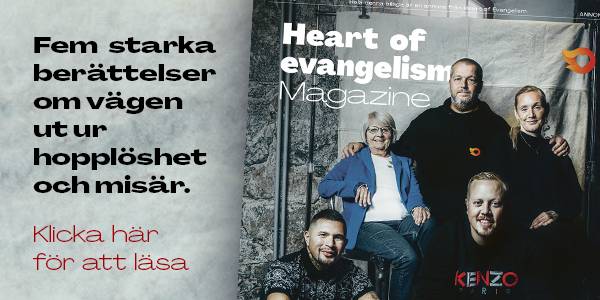