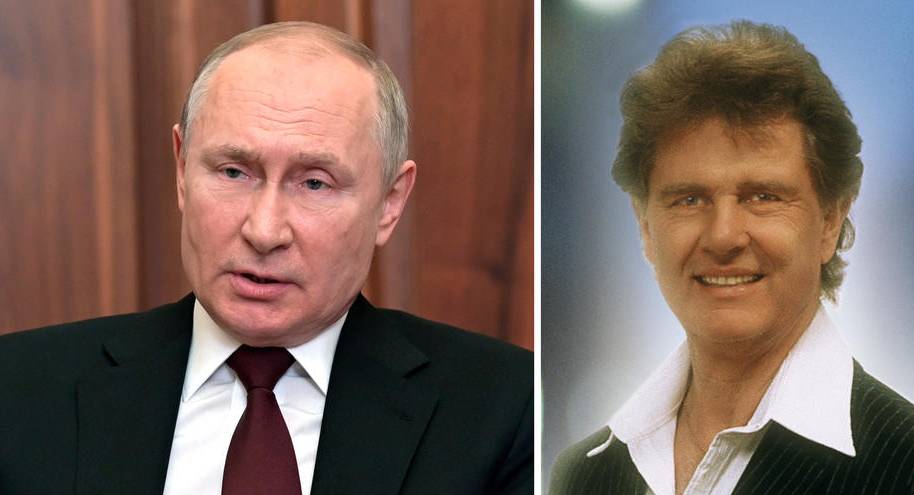 A Swedish Christian and singer Kjell Samuelsson, pleads to the president of Russia to abstain from attacking Ukraine in an open letter. ”If you are a personal Christian believer, Mr. Putin, how can you imagine one day standing before God's Holy Throne in heaven with the blood of all these innocent Ukrainians and Russians on your hands, expecting to be covered by God's Grace and receive eternal life?”, Samuelsson writes. Foto: Alexei Nikolsky/AP/TT och Privat

Open letter to Vladimir Putin: Choose peace and you will be remembered with honour

Under your leadership Russia is now standing on the threshold of a fatal war with your brotherhood country of Ukraine. The Russian people and a great deal of its political leaders, as well as a majority of the people, consider themselves to be Christians, which simply means believing in Jesus Christ as the Son of God and the Savior of the world, complying with the Holy Gospel as it is given to us by the disciples of the Master and honoring the Ten Commandments given to Moses.

Mr. President, do you really intend to now violate your history in common for a thousand years by invading Ukraine and use military violence to cause death and suffering to thousands of innocent people including women and children? How do you estimate that this action will bring blessings and happiness to the Ukrainian or the Russian people? If you are a personal Christian believer, Mr. Putin, how can you imagine one day standing before God's Holy Throne in heaven with the blood of all these innocent Ukrainians and Russians on your hands, expecting to be covered by God's Grace and receive eternal life?

This part of the world where people are claiming Christianity as their basic religion has gone through two disastrous world wars during just last century. What kind of testimony does that give about Christianity to the rest of the world? Does it lift Christianity and the Orthodox Church above any other religion of the world? What has Europe and Russia gained from these wars? Are you now really prepared and motivated to start one more great war among your nearest Christian brothers and sisters in Ukraine?

Do you defend yourself and your intentions to invade Ukraine by ”fear of the Western Europe and NATO”? You are the president of the biggest nation on the face of the earth, and you have greater military forces than needed to destroy this whole world. How can you feel threatened by the European peoples or even the USA? Mr. Putin, you have nothing to fear. Let me remind you of the great saying by President Ronald Reagan in Berlin: ”Mr. Gorbachev, tear down this wall!”. And the wall came tumbling down, not only in Berlin, but throughout the European continent between East and West.

The great challenge to you at this very time from God in heaven, His Son Jesus Christ and His Holy Spirit, amplified by the Christian Saints who have built Christianity in Ukraine and Russia through the ages is this: ”Mr Putin, stop this warfare and keep peace with your brothers and sisters in Ukraine and in Europe”! What force and violence will never create between people or nations, lasting peace and consensus, can be rooted and grow only in the soil of mutual Faith, Hope Love.

Your own Russian people as well as the people of Ukraine and rest of Europe and the world will praise you for your wisdom as Salomon's, the son of king David, and show you respect. Through history your name will be remembered with honor and great Slava! This great opportunity will not return.

In Christian Faith,
Hope and Love, 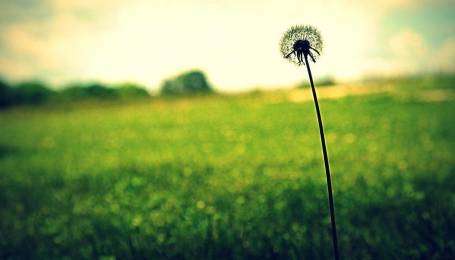 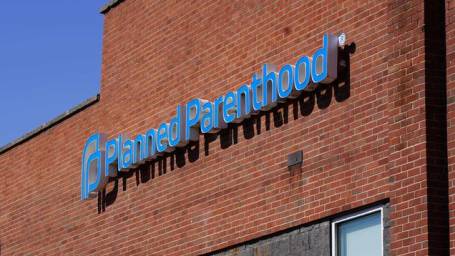 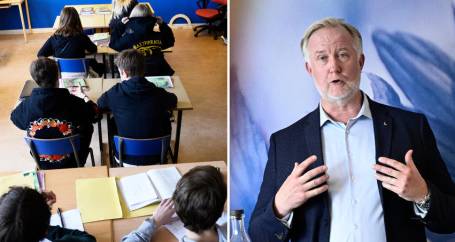 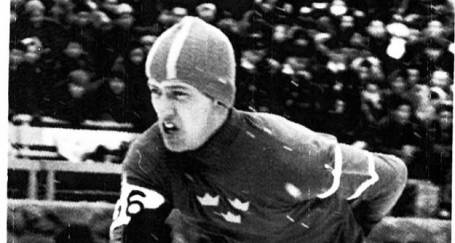 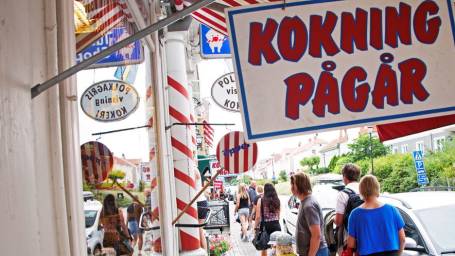 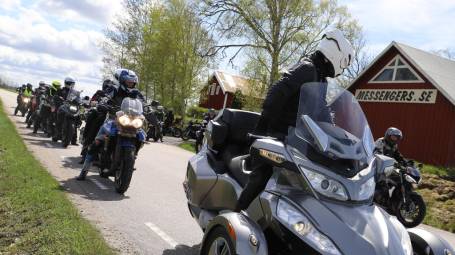 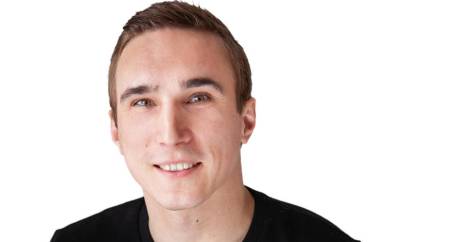 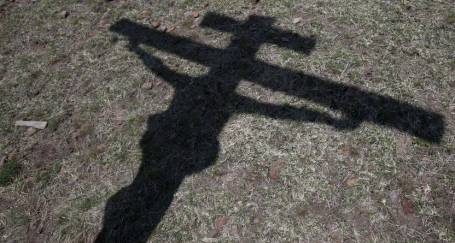 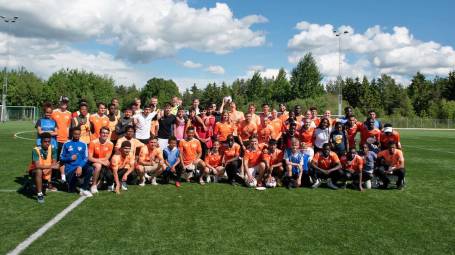 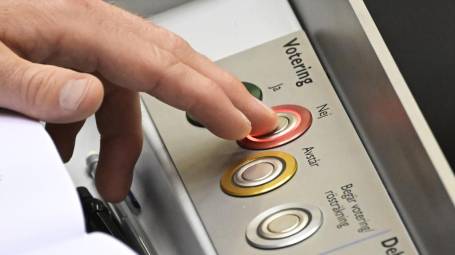 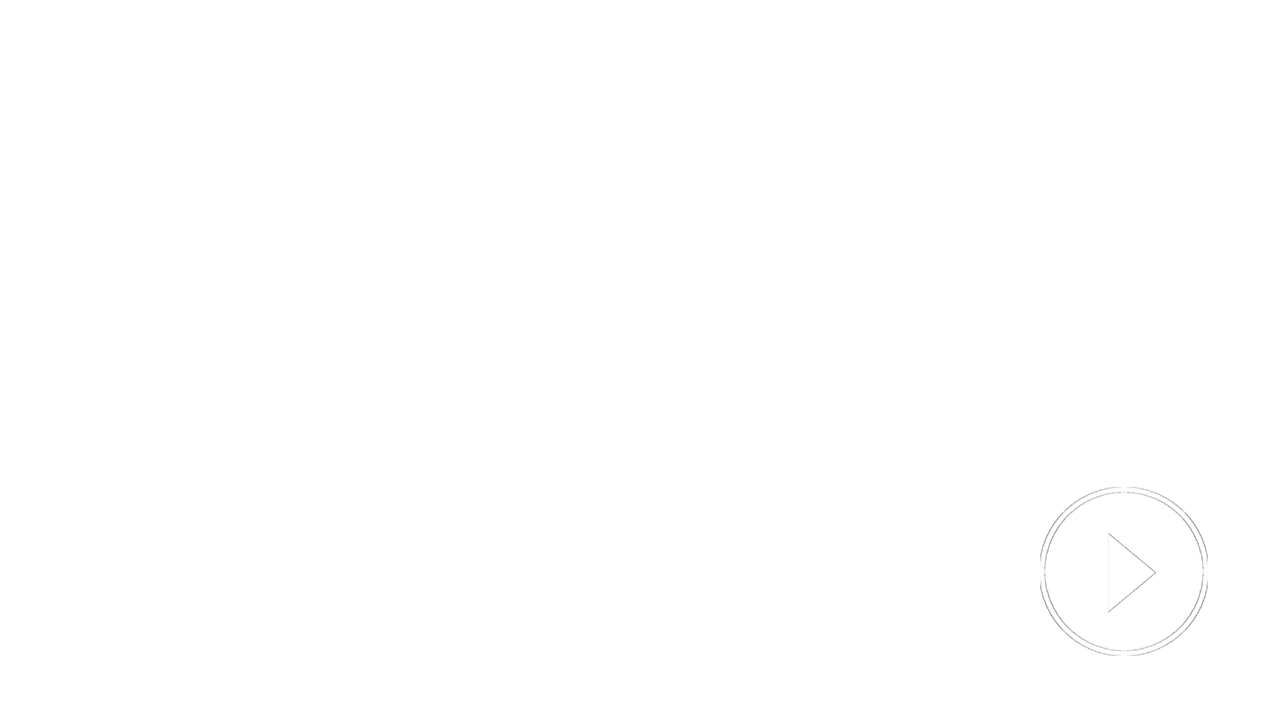 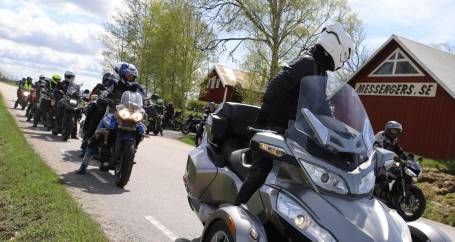 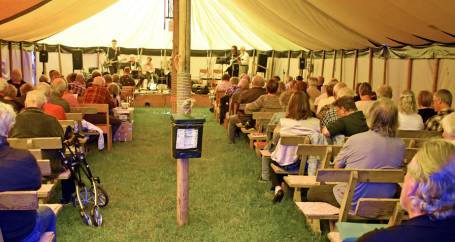 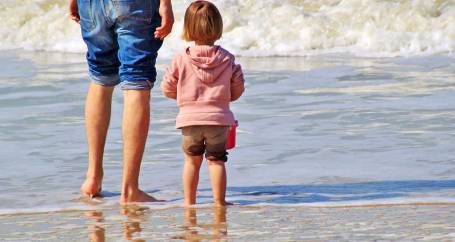 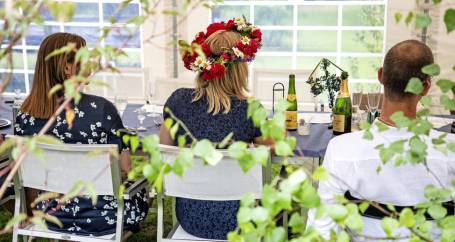 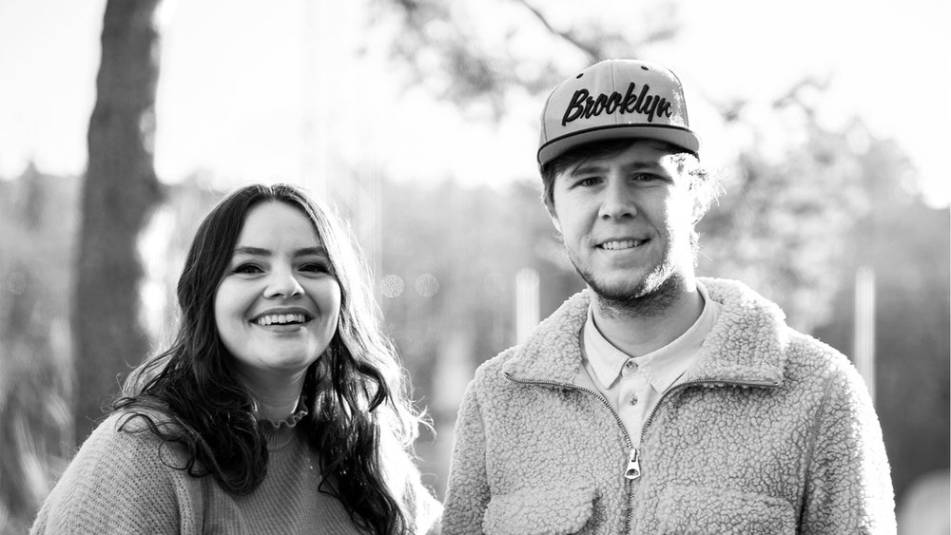